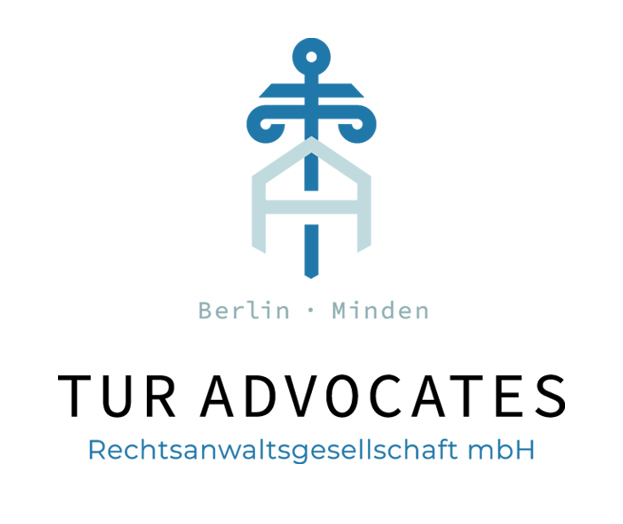 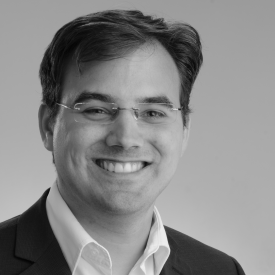 Anthony Tur is a licensed and qualified barrister (English solicitor). He founded the international and national law firm “Tur Legal” in July 2014. This law firm has been growing continuously since 2014 and has been located at Kurfürstendamm 104 in Berlin since January 8, 2015. On 03.12.2015 “Tur Legal” was taken over by TUR ADVOCATES LTD. Barrister Anthony Tur’s practice focuses on national and international corporate & commercial law, insolvency law, banking & capital law, as well as tort law and traffic law.

Anthony Tur has divided his legal training (“pupillage”) between England & Wales and Germany. This thoughtful approach now allows him to successfully practice in both legal systems (Germany & England). He completed his first six months at 3 Verulam Buildings in London and his second six months at HEINZ & RITTER International Legal Services in Berlin.

Collaboration in drafting and researching a total of 3 chapters (on the Ltd, LLP and the LDP) for the Beck’sches Formularbuch für die Anwaltskanzlei, published by: Volker G. Heinz & Thomas Ritter, published by C.H. Beck Verlag, 2014.

Anthony Tur was commissioned by Deutsche Bank to conduct a workshop for its employees regarding the consequences of possible misrepresentations in investment contracts. The entire legal department of DB Risk Center GmbH in Berlin participated in this workshop.

“Having done my LLB (Hons) degree with Anthony and regularly instructing him on a number of complicated litigated files, I have had the opportunity to know Anthony both on a personal and a professional level. Anthony strives for perfection and this transpires in his work. I would recommend Anthony to anyone looking for a conscientious barrister.”